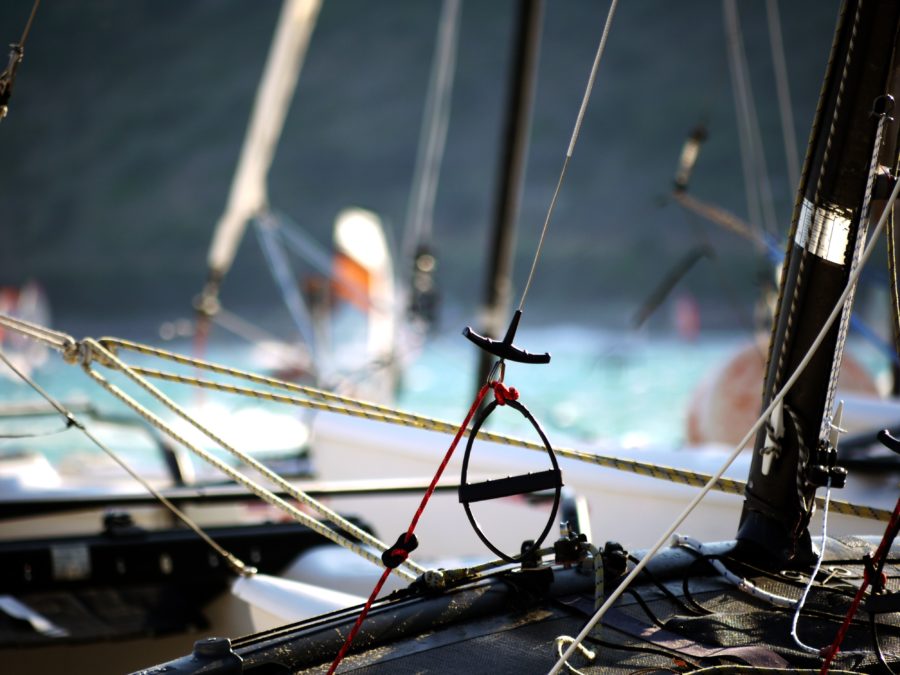 Greta Thunberg Sails Across the Atlantic Ocean On Yacht

The young climate change activist has just arrived in Lisbon to attend the UN climate conference being held in Madrid.

The teenager from Sweden made the voyage across the Atlantic from America, and took 3 weeks to get there.

Thunberg hitched a ride with Australian YouTubers on their low-emission eco-friendly yacht, powered by the wind with solar panels and hydro-generators for electricity.

The UN climate change conference was changed last minute from its original location in Chile to Madrid in Spain.

Thunberg wanted to travel with as small a carbon foot print as she could, and has been travelling by boat to attend all of her conferences.

Although there are many who criticise her, Greta Thunberg is setting a good example for people all over the world.

She was given only four weeks’ notice when the UN climate conference was moved, and in that time managed to find someone who was happy to take her on the 3 week journey.

She used the power of social media to reach out to her followers and the wider community, to ask if there was anyone planning on making the trip in a climate friendly way.

It is true that not everyone has access to a modern 48-foot catamaran, with amenities on board such as a toilet and other modern conveniences.

However though the power of networking, it has been proven that you can reach out and find people who are willing to make such journeys.

It comes at a time when climate experts are warning us that this decade is likely to set a 10 year temperature record, with some of the highest temperatures ever recorded and with severe weather systems, droughts, bush fires and other natural activity.

The UN climate conference needs to address these concerns by rolling out a global plan for the next 10 years, before things get out of hand.

Storage Glasgow Is The Best Place to Store Your Boat