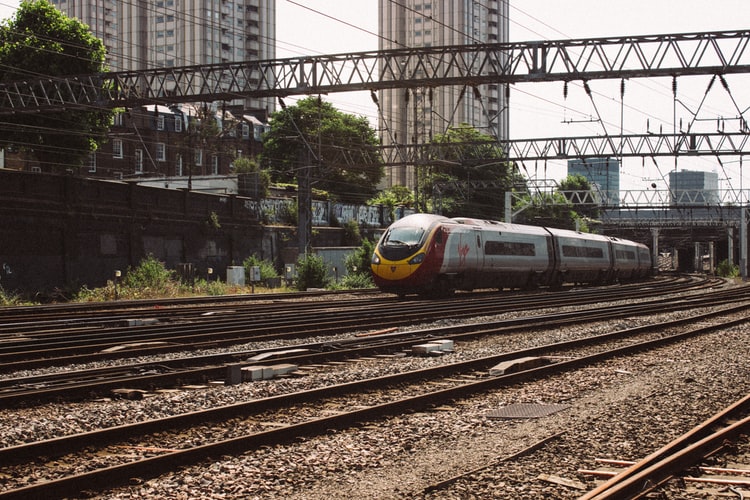 Should You Consider A Car- Transport Guide

Transport is something billions of us around the world rely on every day whether it is to go to and from one location to another or to work/leisure. Many of us need to work and adhere to public transport timetabling in order to reach our destinations on time. However , there can of course issues which can prevent you from arriving on time in certain areas.

In terms of public transport , most large cities have a range of different options for people to choose from. People can choose from everything from buses to trains , taxis and trams in order to get to work. However depending on their budget and location there may well be some resticitions in place.

One major issue with public transport which is being raised increasingly more often is that in the UK it is simply running over capacity the majority of the time. On the trains in the UK at rush hour is a prime example of this issue.

Overcrowding on any form of public transport can lead to delays , congestion and time lost. This is a significant issue if you need to use public transport regularly at peak times. Therefore you may wish to consider alternative forms of transport in order for you to get to and from work.

One of the most popular forms of alternative transport to public transport is a car. Cars are vehicles which can carry several people and can be used as a form of private transport. One of the reasons that cars have become so popular is due to their promotion in the media throughout the modern era.

They particularly appeal to families as well as individuals who wish to travel and be free from specific time constraints. One of the main advantages that you can enjoy as a result of owning a car is not having to queue for transport.

Although you may be in traffic at times , you have the car to yourself and can relax. Public transport on the other hand can be very crowded and claustrophobic as well as uncomfortable. A further advantage of being able to travel by car to work is saving costs on public transport.

Increasingly it is being found that travelling via a modern car rather than public transport might actually be cheaper due to constant increases in rush hour pricing. Cars offer a much more comfortable and low hassle alternative to travelling on public transport.

When considering using public transport , there should be key factors to consider from both sides such as –

Factors to consider when buying a car:

A Guide To Managing Your Property

Why Choose A Divorce Lawyer Glasgow?