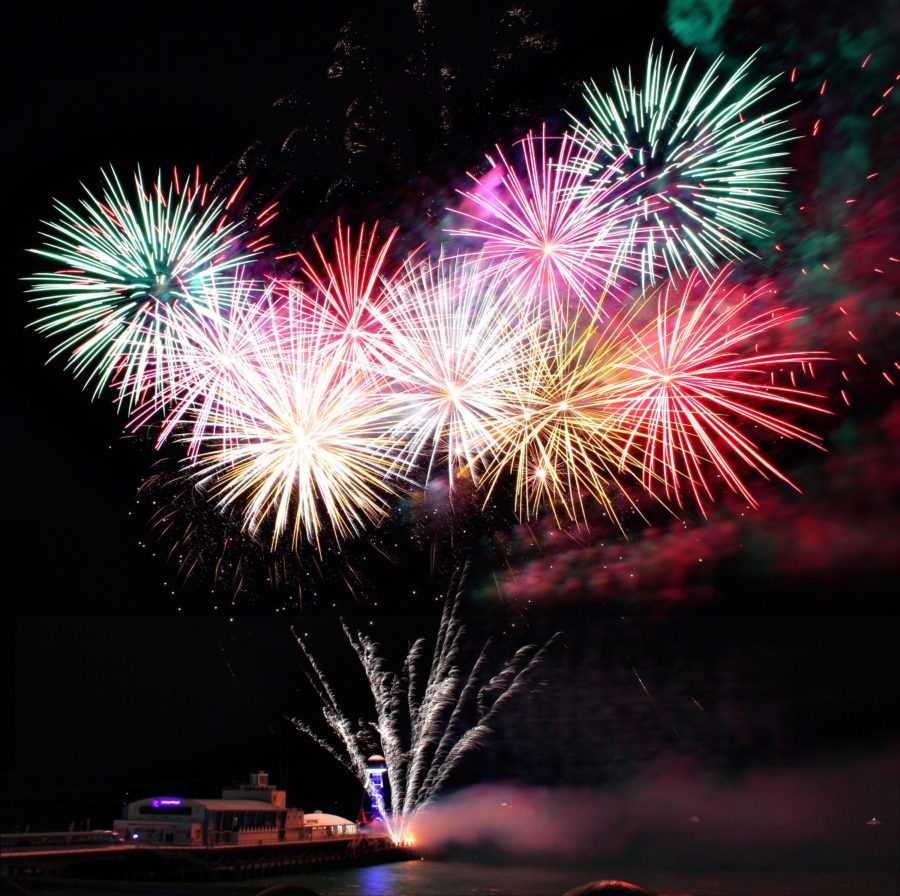 Fireworks: Are They Becoming Too Dangerous?

There have always been concerns about these explosive devices, but now more than ever people are calling for restrictions and even outright banning of fireworks.  Here in Scotland, there is currently a team commissioned by the Scottish government that is working on a plan to introduce controls in fireworks being used on private properties.  The team is being led by 30 year fire chief veteran Alasdair Hay, and the group will address concerns over firework safety and look into implementing curfews and no firework zones.

These efforts come after a recent survey showed strong support in favour of new regulations for fireworks, amidst calls from campaigners to end the grief caused by fireworks.  The Scottish government survey received 16,000 responses, the results of which are outlined below.

The action group called in to bring about change on the sale and use of fireworks say they will use these statistics to find a solution that has the wider public safety and interests in mind.

Animal groups and charities say that these changes are long overdue, and welcome the reform.  These groups say they have been campaigning for years trying to bring about tighter regulations on fireworks due to the stress and anxiety they bring to pets all across the country.  There are hundreds of cases every year of animals being hurt trying to escape, birds flying into electricity pylons and horses trying to jump barbed wire fences.